At its most basic, the game of BattleTech is played on a map sheet composed of hexagonal terrain tiles. The combat units are roughly 30-foot-tall (9.1 m) humanoid armored combat units called BattleMechs, powered by fusion reactors and armed with a variety of weapons. Typically these are represented on the game board by two-inch-tall miniature figurines that the players can paint to their own specifications, although older publications such as the 1st edition included small scale plastic models originally created for the Macross TV series, and the 2nd edition boxed set included small cardboard pictures (front and back images) that were set in rubber bases to represent the units. The game is played in turns, each of which represents 10 seconds of real time, with each turn composed of multiple phases.

The game’s popularity spawned several variants and expansions to the core system, including CityTech which fleshed out urban operations, infantry and vehicle combat, AeroTech which focused on air and space-based operations, and BattleSpace which detailed large spacecraft combat. FASA also published numerous sourcebooks, known as Technical Readouts, which featured specifications for new combat units that players could select from. However, despite the large number of such pre-designed BattleMechs, vehicles, aerospace units and other military hardware, the creators also established a system of custom design rules, enabling players to generate their own units and field them in combat.

FASA launched two additional systems to complement the core game: BattleTroops, an infantry combat system, and BattleForce, a large-scale combat simulator governing the actions of massed BattleTech units. The Succession Wars, a board game released in 1987, is one of only two purely strategic titles of the series (the other being “The Inner Sphere in Flames” from the Combat Operations book). The Succession Wars is played on a political star map, with players trying to capture regions of space. 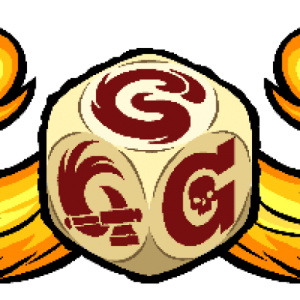